Easy Pranks To Play On People

There are lots of easy pranks to play here, on this site. Take a look around, most of them are also quite safe gags.

There is also a huge list of pranks chosen just because of their simplicity and safety, so check out these other really easy pranks for kids, while you're here. 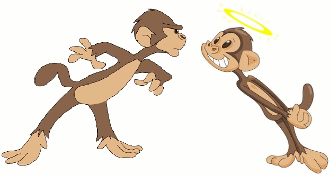 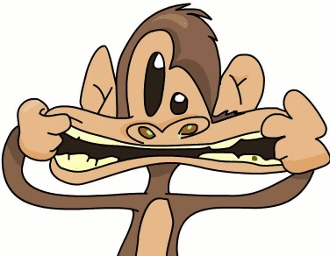 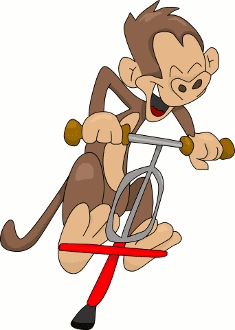