Don't do any of these pranks and especially don't put detergent in the fountain. 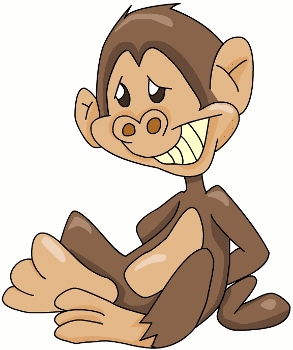 Some more pranks for ya...